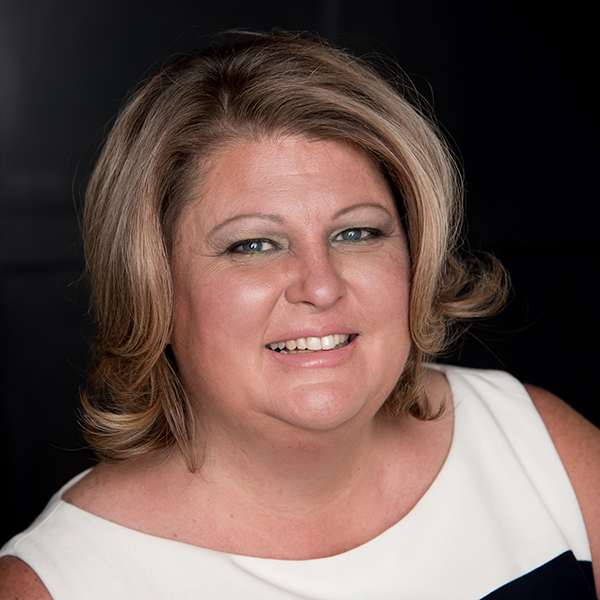 Teinamarrie Scuderi has been an Ally and Activist in the LGBT community for 25 years.

She started as a volunteer with the Campus AIDS Project through the Lowell Bennion Center at the University of Utah as a Freshman.  She then became an HIV/AIDS Educator at the Utah AIDS Foundation and the Greater Salt Lake Area Chapter of American Red Cross.

She has been a volunteer for many events and organizations in the LGBT community through the years and has served on a wide variety of boards and committees; including though not limited to the following:

She was the Utah Chapter Chair of NAMES Project AIDS Memorial Quilt and for the Washington, D.C. Quilt Display in 1996 she was the Assistant Volunteer Coordinator for the Western Region. In 1992-1998 she helped with the Diversity Is Great (DIG) Awards and coordinating National Coming Out Day events in Utah.

She was on the Board of Directors for the Royal Court of the Golden Spike Empire (RCGSE) 1995 – 1997.  In 1999 she received “The Excellence of the Spike” award through her efforts with the RCGSE. In 2000-2001 she was crowned as the first ever “Closet Ball King” for her drag performance as “Krash”.

She was on the Utah Pride Inc. Board and Utah Pride Day Committee as the Volunteer Coordinator 2000 -2002.

She was on the Utah Human Rights Campaign (HRC) Steering Committee 2004 – 2007/2008 – 2010.  She wrote for the Pillar Magazine.  She has served on Utah AIDS Foundation’s Walk for Life and Oscar Night Gala committees.

She has helped coordinate various events for World AIDS Day.  She was the Volunteer Coordinator for the Don’t Amend Campaign in 2004.  She served on the Public Safety Liaison Committee since 2003 and as the Civilian Co-Chair from 2008-2011.

More recently, in 2016 Teinamarrie was the event coordinator for the Utah Gay Wedding Expo and assisted Michael Aaron, the shows’ producer, on the day of event for 2017.

She was elected to and has served on the Board of the Utah Gay & Lesbian Chamber of Commerce since January 2017. Within the chamber she also serves on the Education Committee, Events Committee, Internal Review Committee, Membership Committee, Safe Zone Committee, Nominations Committee, and is Chair of the Ambassador Committee.

In addition to the majority of the above, she also actively competed in the Miss America Pageant from 1991-1996. She was in the Miss Salt Lake County Royalty in 1996 and her platform focused on HIV/AIDS Education (in a time it was not popular to do so – she did it anyway, because it was the right thing to do). And she continues to follow her heart.

In 2002 Teinamarrie met her soul mate, Rev. Christopher T. Scuderi. In 2007 they were married. Together they are an amazing team. Since 2011 she has been assisting Rev. Christopher in his ministry, Universal Heart Ministry. In 2016 they were unanimously selected for the Utah Pride Day Present Icon Award. In 2015 Teinamarrie started Teinamarrie’s Treasures, which encompasses many of her passions including assisting people achieving their goals through her Success Club and Soar to Success programs.

If you can’t tell she is highly involved, has always been and will always be, and that was just the short list! She is passionate about serving the Chamber and continuing to assist in its growth as a premiere business chamber of commerce in Utah.